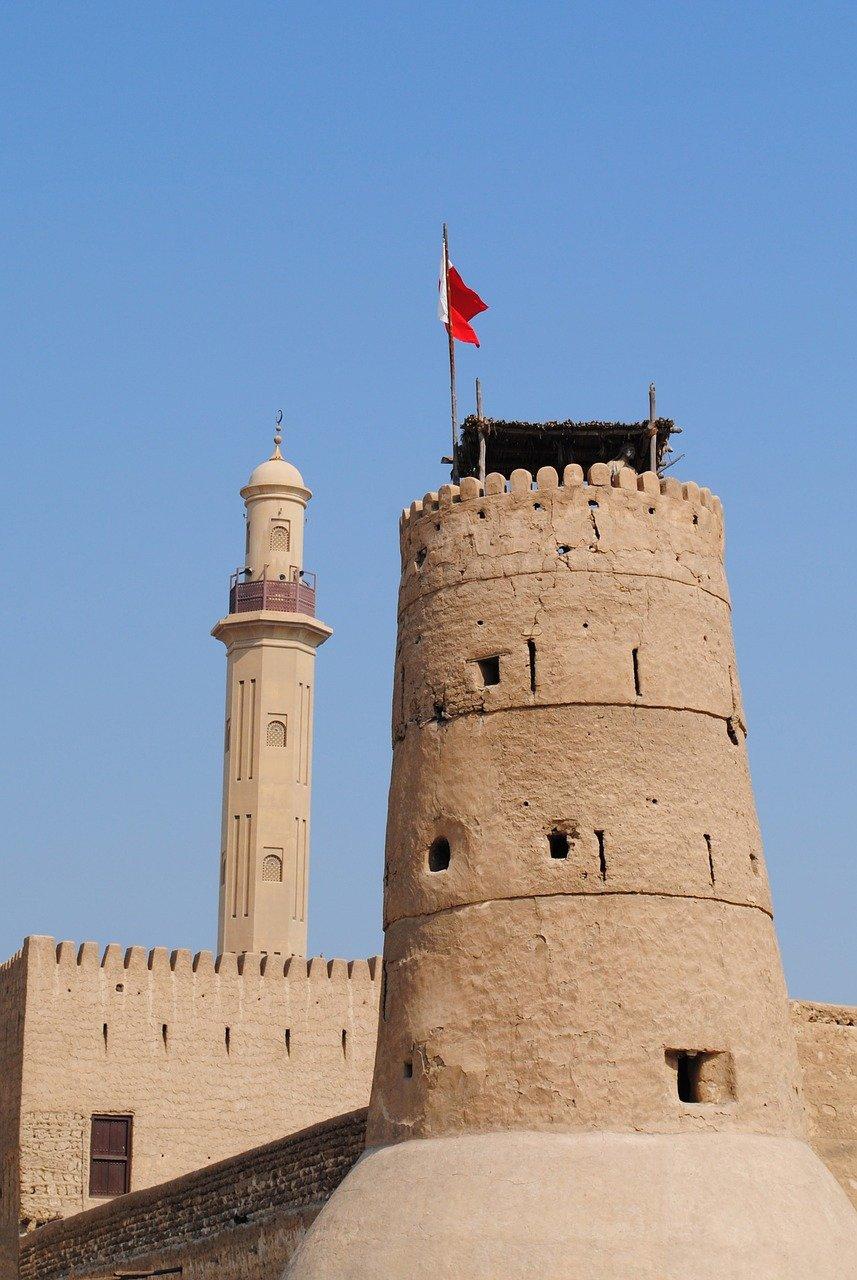 Museums
Contenus masquer
1 The history in more detail
2 What is there to see in the museum?
2.1 Video
3 Where is the Dubai Museum?
3.1 Entrées similaires:

Please note that the museum is currently under renovation and closed to the public.

Dubai is not a city that really excels in museums, but the Dubai Museum, located in the Al Fahidi fort in the historic center of Burj Dubai, deserves a place among the most important sights in Dubai. The city’s main museum mainly tells the history of Dubai before it became a rich oil state. The peculiarity of the museum is that it is located in a defensive fortress dating back to 1787, making it the oldest building in Dubai. Later, the Al Fahidi fortress also served as an arsenal and prison. The museum was opened to the public in 1971, the year of UAE independence, for an idea of the Sheikh of Dubai, to show the traditional life of the region. The museum is becoming more and more a tourist destination in the city: in 2007, it welcomed about 600,000 visitors, in 2013, they were more than a million.

The history in more detail

Fort Al Fahidi Fort Al Fahidi was built in several stages: the oldest tower dates back to 1787 and is the oldest building in Dubai to date. Over the years, it was used as the Sheikh’s palace and even as a prison, until 1969, when Sheikh Hamdan Bin Rashid Al Maktoum sent a letter to Sheikh Badr Mohammad Al Sabah of Kuwait, requesting that a museum expert be sent to Dubai to help transform the fort into a museum. Fort Al Fahidi has a square shape, three of its corners are occupied by towers. Near the walls is a dhow, a traditional local boat, in the middle of a large courtyard that covers the underground galleries. Two cannons guard the main gate, decorated with the flags of Dubai and the United Arab Emirates. In the middle of the courtyard is an arish, a typical summer house, built exclusively with palm leaves. Inside, it includes resting and sleeping areas, as well as a fully equipped kitchen and objects used by the inhabitants of past centuries. The house has the typical shape of a wind tower, used as a natural air conditioning mechanism before electricity.

What is there to see in the museum?

The museum focuses on the heritage of Dubai before it became a rich emirate. It tells the story of life on the coast, in the desert, in the mountains and in agriculture through prehistoric objects, folklore and ancient weapons. Old boats and a traditional house are displayed in the courtyard and attention is paid to the traditional craft of pearl diving. Finally, there will also be an explanation of the enormous transformation of the city of Dubai and its plans for the future. You can admire the local antiques and handicrafts from the Asian and African countries with which Dubai had business relations.

Where is the Dubai Museum?

The Dubai Museum is located in the Al Bastakiya district, the historic center. You can easily combine your visit with a stroll through this area of narrow streets and traditional mud houses. Behind the large mosque you will find for example the “old souk” and the textile souk. The Al Fahidi fortress is also located south of Dubai’s cove, once an important watering place for pearl divers and merchant ships. Today you can make a crossing with an Abra, a traditional boat.